Iron (Fe) is one of the most abundant rock-forming elements, constituting about 5% of the Earth’s crust. It is the fourth most abundant element after oxygen, silicon and aluminium and, after aluminium, the most abundant and widely distributed metal. Iron ores are rocks from which metallic iron can be economically extracted. These rocks are usually found in the form of hematite (Fe2O3) or magnetite (Fe3O4). About 98% of world iron ore production is used to make iron in the form of steel. Although iron in cast form has many specific uses (e.g. pipes, fittings, engine blocks), its main use is to make steel.

Steel is the most useful metal known being used 20 times more than all other metals put together. Steel is strong, durable and extremely versatile. The many different kinds of steel consist almost entirely of iron with the addition of small amounts of carbon (usually less than 1%) and of other metals to form different alloys (e.g. stainless steel). Pure iron is quite soft, but adding a small amount of carbon makes it significantly harder and stronger. Most of the additional elements in steel are added deliberately in the steelmaking process (e.g. chromium, manganese, nickel, molybdenum). By changing the proportions of these additional elements, it is possible to make steel suitable for a great variety of uses. There are over 3billion tones of iron ore found in Kogi, Enugu, Niger, Zamfara, and Kaduna States. 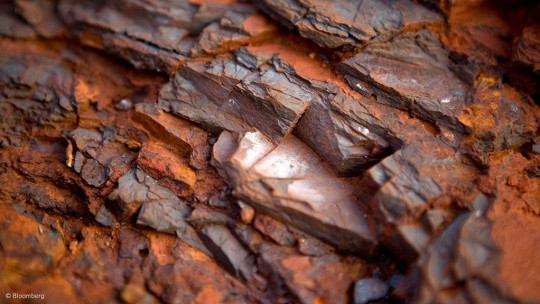 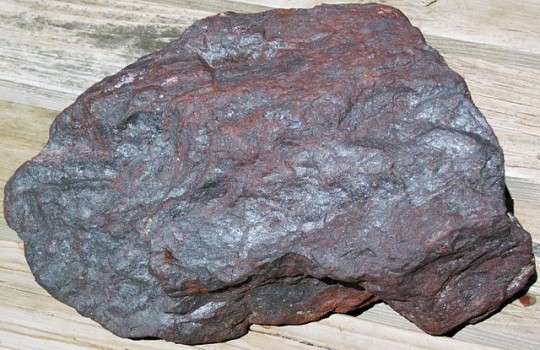