Ministry of Mines and Steel DevelopmentPortfolioMetallicGold

Gold is the most valuable resource in Nigeria apart from oil and gas. With a large deposit of both alluvial and primary deposits and proven reserves spread across several parts of the schist belts in North-west and South-west of Nigeria and a number of smaller occurrences beyond the highlighted areas.

It should be noted that Gold production in Africa alone accounts for approximately 21% of the World total, and Nigeria seeks to join this market. As the most familiar metal to most people, Gold is commonly used for jewellery, dentistry; it is used for scientific and electronic instruments, computers circuitry, as an electrolyte in the electroplating industry, and also in many applications in the aerospace/ defence industry and as well as a host of other applications. 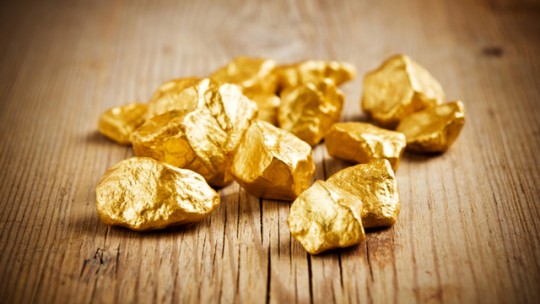 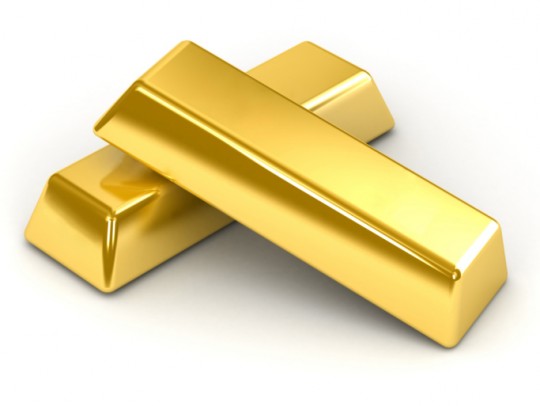