Ministry of Mines and Steel DevelopmentNews & MediaNewsMineral Resource Development: We Shall Take Care of All Interests 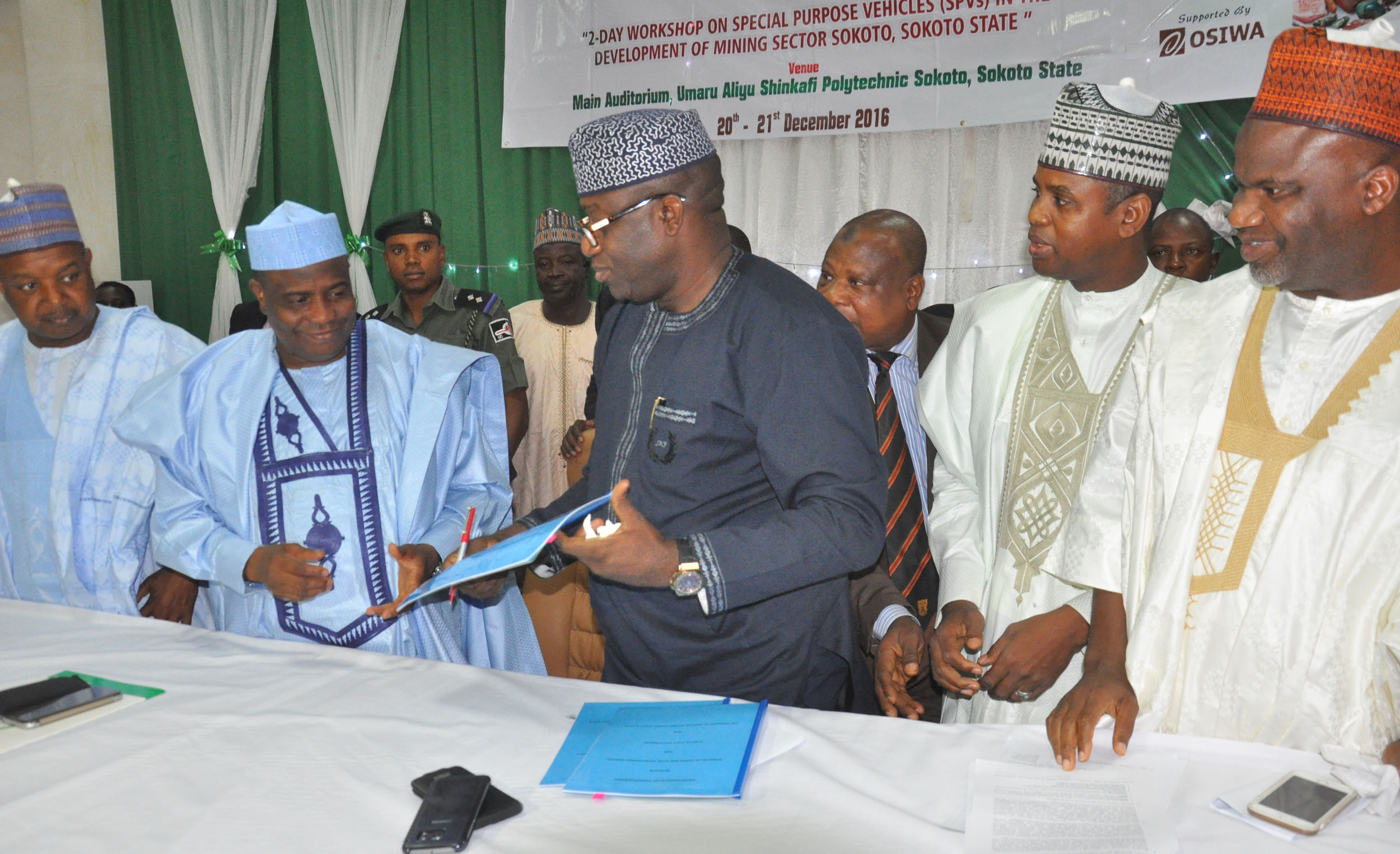 The Minister of Mines and Steel Development, Dr, Kayode Fayemi, has reiterated that protection of the interests of both the Federal Government, State governments and the local communities remained the best approach to the development of best way to go about the development of the God-given mineral resources in the country.

Dr. Fayemi stated this  Monday in Sokoto where he and the Minister of State, Hon. Abubakar Bawa Bwari, were guests at a dinner organized in their honour as well as and their delegation to the Special Purpose Vehicle Workshop holding in the State.

The Minister said Sokoto is occupying a large space of the country’s resource corridor and assured that they were not there to just promote the development of these resources also as an indication of support for States that are naturally endowed to develop their resources.

The Executive Governor of Sokoto State, Waziri Tambwal, who described the two Ministers as a perfect choice by Mr. President to head the Mines and Steel Sector, said he expected no less than the track record the sector had witnessed within the space of their one year in the ministry.

He pledged the willingness of Sokoto State and those of the sister States of Kebbi and Zamfara to join hands and realize the country’s goal of developing alternative revenue earners for Nigeria.

NIGERIA HAS CAPACITY TO DEVELOP THROUGH MINING-OGAH

FG INAUGURATES TECHNICAL COMMITTEE FOR THE DEVELOPMENT OF METALS INDUSTRY